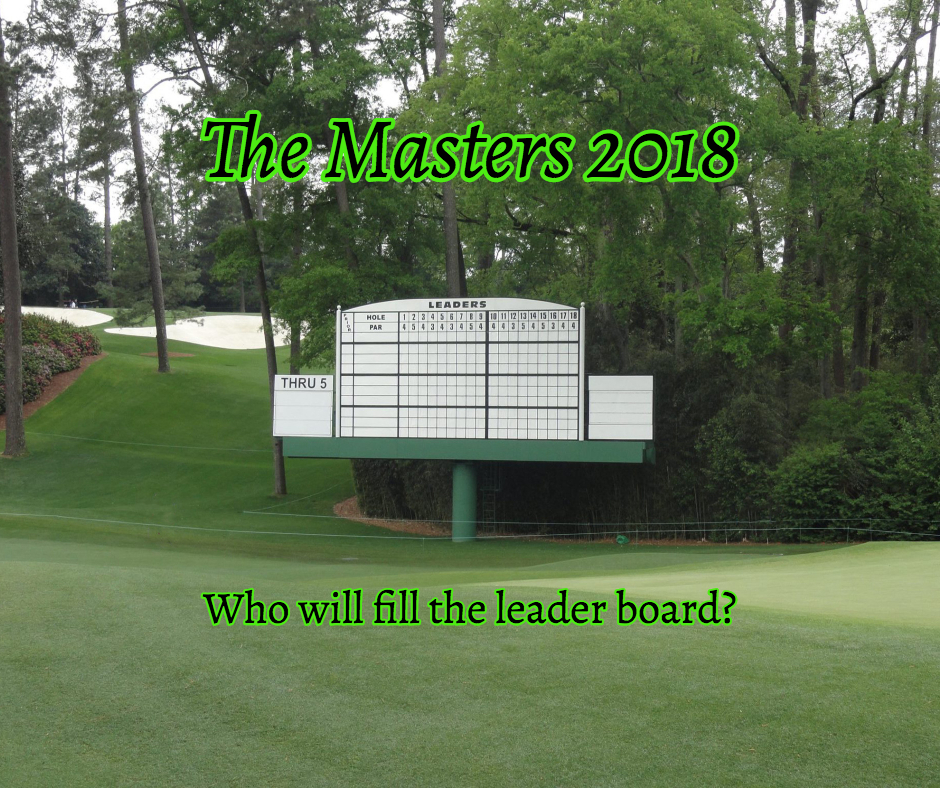 Everything You Need to Know About the 2018 Masters

Each Spring for the past 84 years, some of the best professional golfers in the game have gathered at the Augusta National Golf Club to compete. As excitement builds for the 2018 Masters Tournament, it’s a good time to reflect on the tournament’s history, what it means for the sport and fans, and who to watch this year.

The History of the Masters Tournament

In 1939, the annual tournament officially became “The Masters Tournament.” The competition and the club continued to gain notoriety until activity stopped during World War II. Between 1943 and 1945, people farmed the land to support the war effort.

In 1949, the now-famous green jacket became part of the Masters tradition. Sam Sneed won the first ever green jacket. Of course, this is not the only rich tradition associated with this tournament. The Champions’ Dinner began shortly after, in 1952 when Ben Hogan invited previous champions to dine.

Now, the Masters is one of the most widely recognizable traditions in all of golf. Players and fans look forward to this thrilling and prestigious event all year long, and 2018 will be as exciting as years past.

Currently, Golf Digest lists Dustin Johnson as their number one pick to win this year’s championship. In 2017, this skilled player was the first to oust Tiger Woods as a favorite in decades. This year, Johnson needs to stay on his feet, and he could earn himself a green jacket.

Who are the people betting on? It seems like everyone has money on Rickie Fowler. Although he has been in somewhat of a slump recently, his recent performance in Houston indicates that he is on the rise.

Other big contenders to watch include Tiger Woods (of course), Jordan Spieth, Justin Rose, and Bubba Watson. Each golfer in this year’s Masters will bring extraordinary talent to the course. While it’s impossible to predict exactly what will happen, you can be sure that the tournament will be exciting.

The Augusta course is known as a masterpiece. With Standard Golf, you can make your own golf course shine in much the same way. Check out our comprehensive range of high-quality golf course accessories.