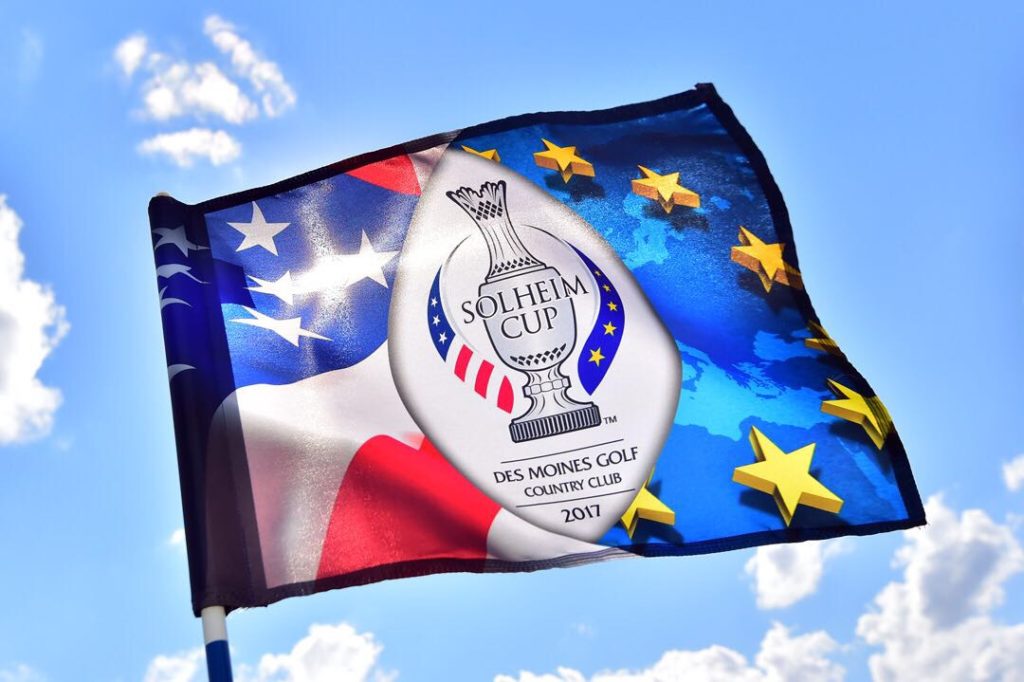 LPGA Players Look Ahead to the Raucous Solheim Cup

The LPGA is the world’s leading professional golf organization for women. Founded in 1950, the association celebrates a diverse and storied membership with more than 1,700 members representing 29 different countries, as one of the longest-running women’s professional sports associations in the world.

A lucky few LPGA golfers participate in the Solheim Cup tournament, a biennial team event of the best female golfers in the United States versus those from Europe. The Solheim Cup will be held August 18th – 20th this year at the Des Moines Golf and Country Club in Des Moines, Iowa.

The tournament is sure to be an exciting one this weekend, with Lexi Thompson coming into the 2017 Solheim Cup off the back of a powerful season on the LPGA Tour. Thompson hopes to carry on her unbeaten record from 2015, where she picked up two wins as Team USA staged the biggest comeback in Solheim Cup history and became the first team to win on foreign soil, earning its fifth win in history at St. Leon-Rot Golf Club in Heidelberg, Germany.[1] Team USA also includes the KPMG Women’s PGA Champion Danielle Kang, Stacy Lewis, Gerina Piller, and Cristie Kerr, another 2017 LPGA Tour winner who has participated in the Solheim Cup every year since 2002.

With over 100 years as a manufacturer, Standard Golf has built up a reputation for quality products and quality people. We’ve supplied golf courses in countries all over the world, and have stocked courses for many LPGA and PGA tournaments. To learn more, and see the products we currently offer, visit standardgolf.com!